Since 2016, we have helped Women For Women raise funds to support women survivors of war. This month, we are delighted to have contributed in raising £240,000 at their annual #SheInspiresMe car boot sale.

We wanted to learn more about the inspiring fundraising that takes place within the charity, so met with the Managing Director.

Read on to discover our personalised Q&A with Sara Bowcutt.

What is the key mission for Women For Women International?

Women for Women International invests where inequality is greatest. We help women survivors of war who are too often forgotten or ignored to rebuild their lives, their families and their communities.

When war and insecurity take hold, women face an increased risk of violence, poverty and inequality. Intimate partner violence increases, and systematic rape and sexual violence is used as a weapon of war to terrorise and destroy communities. While men often stay to fight, women are most likely to flee with their children, leaving them displaced and at risk of trafficking and poverty. They are then the ones left to rebuild after war and to raise their family alone, despite the fact that in many countries we work in, women have not completed their education, lack access to economic resources and previously been excluded from decision-making.

In Afghanistan, Bosnia and Herzegovina, the Democratic Republic of Congo, Iraq, Kosovo, Nigeria, Rwanda and South Sudan, women on our Stronger Women, Stronger Nations programme learn the skills they need to rebuild their families and communities. They form support networks, learn marketable job skills and about saving their income, and gain knowledge and resources about health and their rights.

Since 1993, we have invested in the power of over 531,498 women – and we have seen the ripple effect of change they have made by using their voices to create a more equal, peaceful and prosperous world.

How can more people support the work that you do?

At Women for Women International, we have built a sisterhood that transcends borders. From conflict-affected towns to the halls of the United Nations, women are working to create a more just world - a world where every woman’s voice, role and contribution are visible and valued. And all of us can drive change towards this goal.

You can sponsor a sister through our year-long Stronger Women, Stronger Nations programme. For £22 a month, you can change a woman’s life as well as your own. You’ll be able to form a connection with your sister, follow her progress and exchange letters of support. You can also invest in the power of women joining our Power Up Club for £7 or more a month, which will empower both you and women living in some of the most dangerous places. For your monthly donation, you will get access to free virtual events, exclusive digital content, opportunities to connect with our global community and much more.

You can also support in other ways – hosting a fundraiser, joining our events like the #SheInspiresMe Car Boot Sale, sharing stories from the women we work with on social media, joining our mailing list, or even just spreading the word!

Each of us can do something – big or small – to accelerate gender equality and support women all around the world who have survived war or conflict to rebuild their lives. When women connect and use our power, together we are unstoppable.

"Each of us can do something – big or small – to accelerate gender equality and support women all around the world who have survived war or conflict to rebuild their lives. When women connect and use our power, together we are unstoppable."

- Sara Bowcutt, Managing Director of Women for Women International - UK (on the left)

Over the last year, in what ways have women’s empowerment, rights and equality developed for the greater good?

The past few years haven’t been easy for women – we are witnessing rising conflict in places like Afghanistan and Ukraine, and continued instability in Syria and elsewhere, while women in the UK fear their safety on the streets and hard-fought rights are are under threat in the US. . But through all of this, we have seen our global sisterhood grow stronger.

Women around the world are rallying, coming together for each other in solidarity and support. Women everywhere are raising their voices and taking a stand – taking action – because each of us can and must use our power to make a difference. By protesting on the streets, lobbying the government or posting online – all of us are activists and agents of change.

We have seen this at Women for Women International through our Power Up Club – a community of dedicated supporters – which is expanding all the time. It reflects the rising empathy and support that people here in the UK feel for all women, everywhere.

Can you share with us one of the inspirational projects or stories that you have recently worked on?

Our team in the Democratic Republic of Congo recently shared a story from one of the women there, Daniella, who has graduated from our Stronger Women, Stronger Nations programme. Daniella shared that, before enrolling in our programme, she worked in the fields – starting work at 5am every day. Despite the difficult hours and hard work, she struggled to support herself or to meet her most basic needs. She said she’d always had a dream of becoming a tailor and opening up her own workshop but didn’t think this would ever be possible.

When Daniella joined our programme, she chose tailoring as the skill she wanted to learn. This, alongside her stipend and training in business and savings, meant that she’s since been able to turn her dream into a reality. She now rents a workshop with women she met on the programme and feels like her future is assured.

She has also made friends for life – as so many women do on our programme. We help women to come together and form support networks so that they can learn together, heal from past trauma and encourage each other as they make positive changes to completely transform their lives and communities.

Daniella said, “I hope one day to be a trainer and to inspire other women in the community.” When women come together, we can do incredible things. The ripple effect is so powerful – it inspires me every day.

Where do you see the Women For Women organisation in 5 years time?

There are over 50 armed conflicts happening in the world right now, and instability and extremism is on the rise. The need for the work that we do, supporting women survivors of war and conflict, has arguably never been greater.

Our commitment to the world’s most marginalised women is unwavering. In five years time, we will be supporting even more women to rebuild their lives, families and communities. As long as there is a need, we will continue to enact our mission, to live our values and to respond to conflicts as they unfold – as we are doing for women affected by the war in Ukraine today. But we can’t do this alone – we need the support of our global community, which I want to see grow even further.

Sisterhood is central to the work that we do. The women I've met who have been through our programme thrive on in, grown with it, and use it to overcome unimaginable trauma. Whenever I've spoken to them, without exception, they’ve told me that the most important part of our programme is the relationships they build with other women. Female connection is vital to our work and our global community of supporters is a vital lifeline for these women.

Community and connecting women to each other has always been at the heart of Women for Women International and I look forward to seeing that go from strength to strength, keeping the tradition alive with every woman who joins our sisterhood to stand with women survivors of war and conflict.

Take a look at what Sara is dreaming of wearing . . . 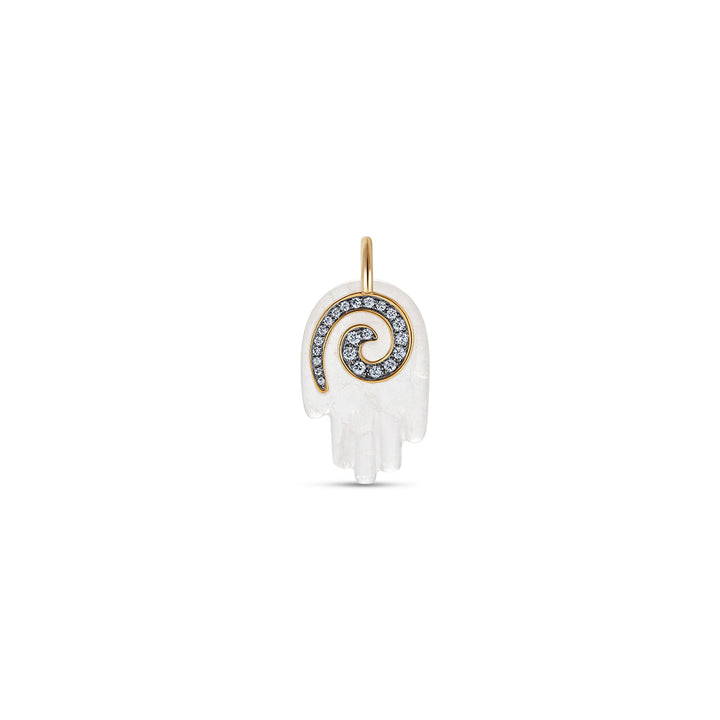 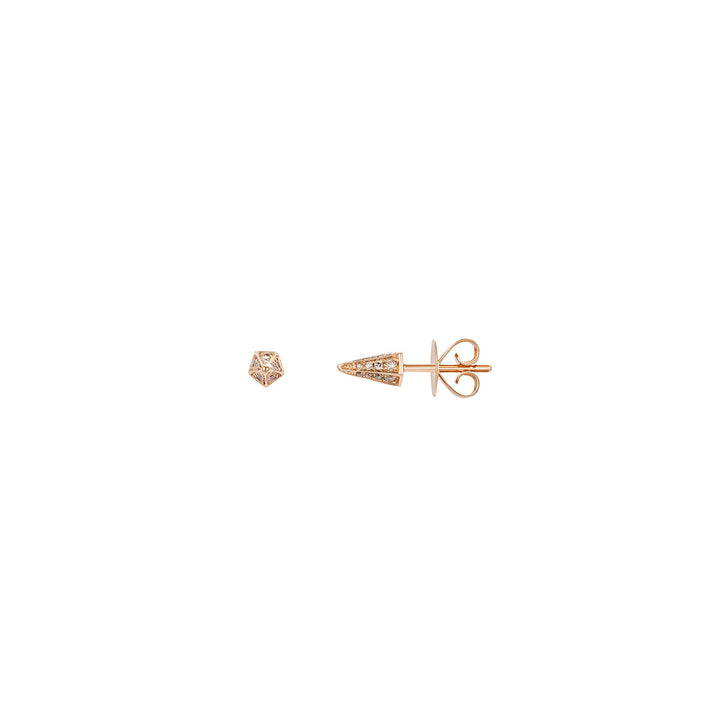 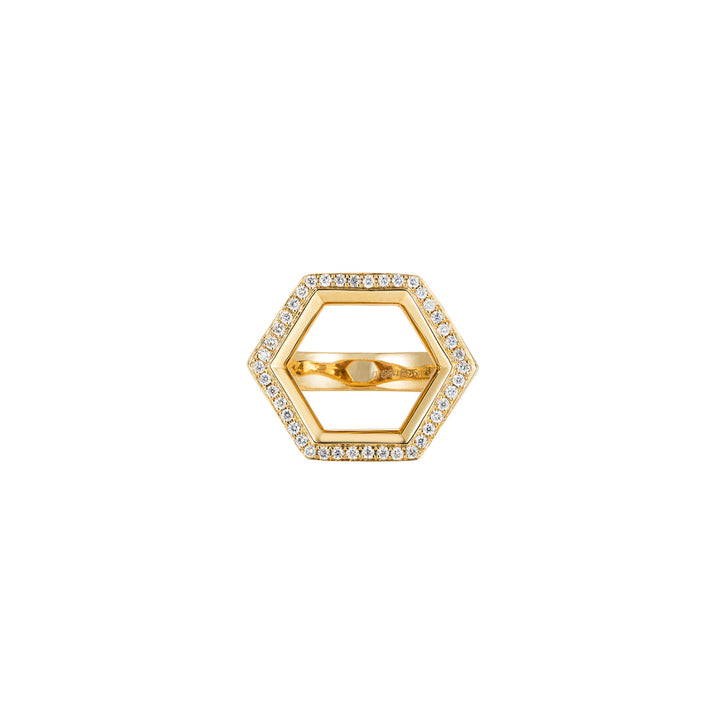 Stay up to date with the latest news at Noor's World